Races and Sporting Events in Rome and Italy

Every year, dozens of marathons, triathlons, and bike races, both competitive and charity, are hosted around Italy in some of the most beautiful locations in the country. Here now is a list of the most popular and interesting athletic competitions in Italy. Make sure, if you want to participate, you get your Certificato Medico Sportivo Agonistico from a local certified Italian sports doctor. Some of these events will also require you to enroll with sports organization. Check the details of the race to understand the requirements. 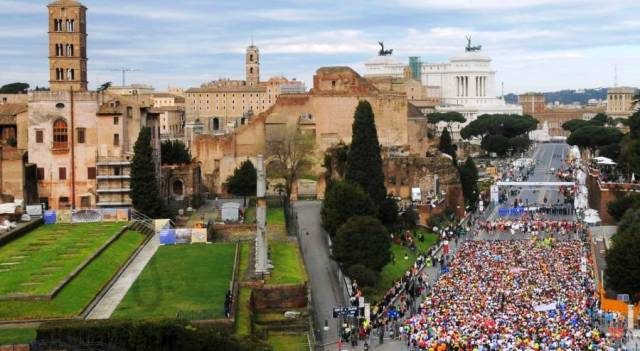 Italy has some of the most iconic and beautiful city and country landscapes in the world. Many runners, both professional and novice, come to participate in a variety of road and trail races all over Italy. The most popular include: See the wonder of Tuscany, Lombardy, and the Dolomites by bike. Most Italian cycling events take place in the northern part of the country. The majority are road races, but a few trail races are popular as well. The following list will include only races open to amateur cyclists as other races, like the UCI Cyclo-Cross World Cup or Giro d’Italia, are available only to full-time, sponsored professionals. If you want to take your athleticism to the next level, consider taking part in a triathlon in Italy! Your Certificato Medico Sportivo Agonistico must be specific for triathlon events. Here now is a list of events, from half to full Iron man.